On Wednesday, August 28, the internationally-acclaimed, action-thriller of Reality Entertainment and Star Cinema titled ‘OTJ’ (On The Job) is set to open in cinemas nationawide with Piolo Pascual, Gerald Anderson, and Joel Torre leading its powerfulcast and Erick Matti as its director. 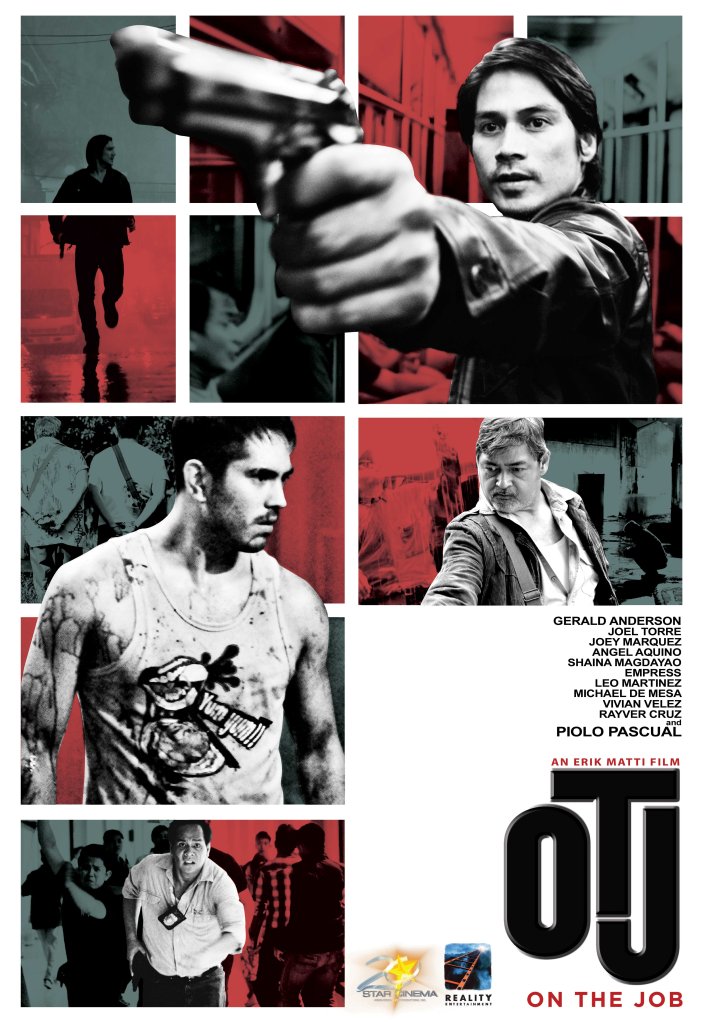 Matti was very vocal in a blog conference on casting Piolo Pascual—has always been in his mind despite some options that came in just to pursue the said movie project. Also, he admitted that he’s lucky to have worked with Gerald Anderson, which was about to start a new soap, but Star Magic was generous enough to let the actor start shooting for the film.

For more information and latest updates on ‘OTJ’ as well as other Star Cinema’s 20th anniversary movie offerings, visit StarCinema.com.ph, its facebook page and twitter account.