Growing up, Sophia Bianca De Vera‘s companion was the karaoke as her family loves to sing together as their past time and even in parties.

Back then, she describes herself as shy and stiff whenever she gets to perform in an audience. But her voice coach, Annie Quintos of the singing group called The Company.

De Vera chose to celebrate her debut, not in a lavish party but held a meet-and-greet with the selected members of the press to launch her single In Love’s Eyes instead.  The medals she bagged at the World Championships of Performing Arts (WCOPA) last year were the validation of her pursuing a singing career. 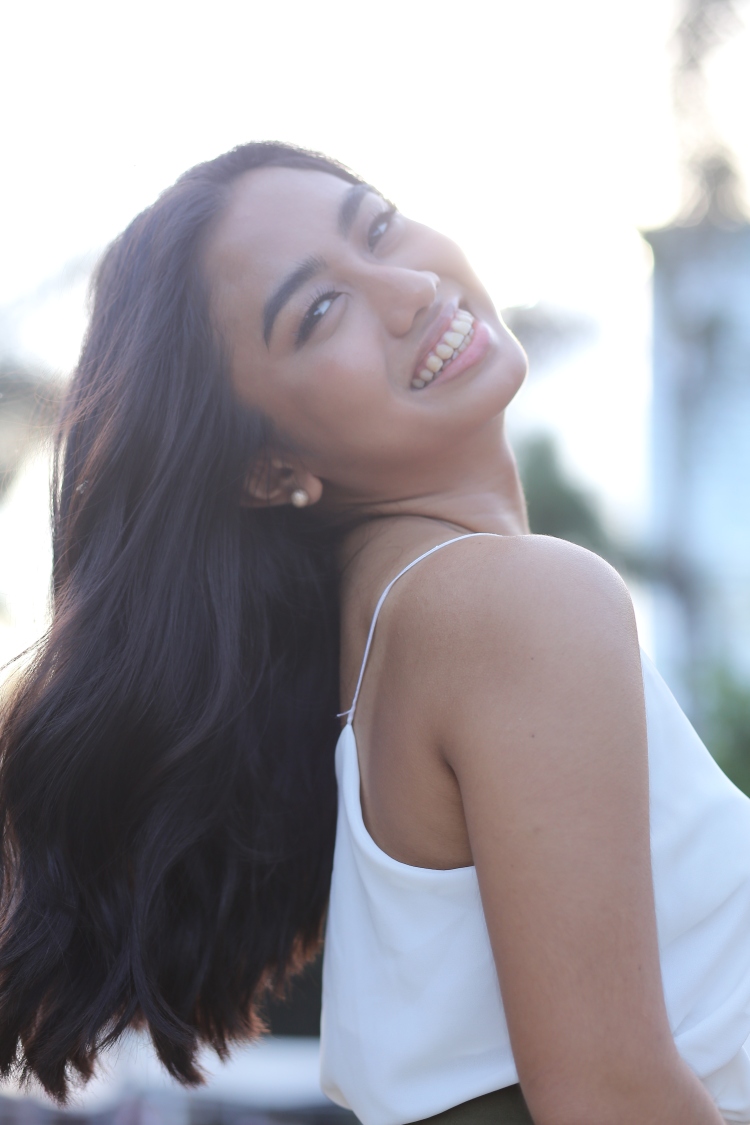 The universe conspired with Sophia Bianca as she met Grammy awardee, Gerard McMann and who now known as G Tom Mac. The latter composed her single. The single is a validation of all the things that she has worked on since her first contest on GMA-7‘s Eat Bulaga segment Music Hero.

As a young artist, she aspires to achieve the success of two artists Alicia Keys and as well as Asia’s Nightingale Lani Misalucha.

On July 11, Sophia Bianca flies back to the US to perform at the opening of WCOPA in Los Angeles County. Also, she will be shooting her music video in New York as well. 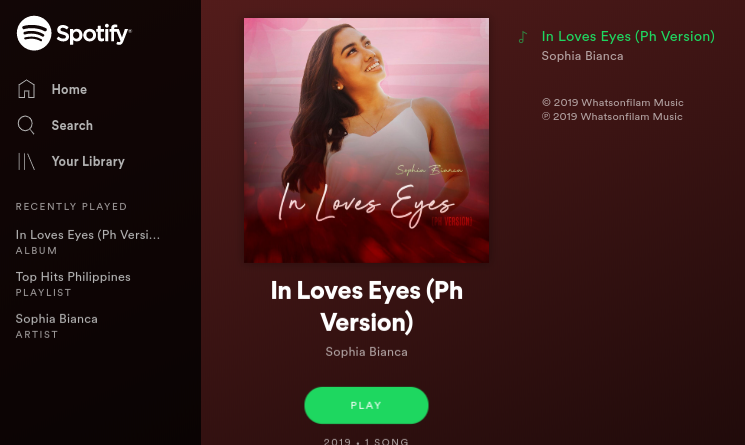 Listen to her song now on Spotify.

Writer-Editor-Facilitator, Creative Strategist-Marketer, Publicist and PR Practitioner, Publisher and Social Entrepreneur.
View all posts by JudeisHere »
« David Licauco-Shaira Diaz in a ‘kilig-worthy’ Romantic-Comedy flick ‘Because I Love You’
Saving Flora: A Film about Friendship between a Girl and her Elephant »