It was way back in 2013 when film and TV director Joel Lamangan worked on Lihis, a screenplay by Ricky Lee, which brought together three equally gorgeous and intense actors–Jake Cuenca, Lovi Poe, and Joem Bascon. 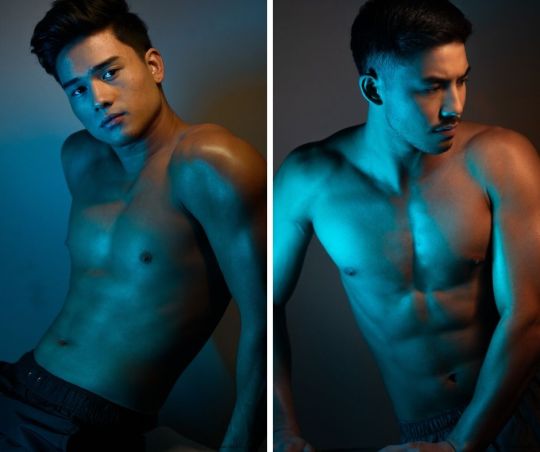 Gumabao made headlines when he paired with Anne Curtis in another Viva Films’ production Just a Stranger (2019), while Labrusca became viral with his scenes in the iWant film Glorious (2018) with Angel Aquino.

In this latest Lee’s story, it revolves around three main leads–Gabby (Poe), Gabriel (Labrusca), and Dennis (Gumabao). Both Gabby and Gabriel is a picture-perfect of a happy couple until the night before their wedding day, Gabriel met a fatal car crash. Amid the pain and devastation, Gabby finds comfort in the arms of her best friend, Dennis. That’s when the conflict starts.

During the grand press conference of the film, Poe shared her thoughts about being able to work again with two young desirable actors in this generation, “I am very grateful to be allowed to work with fantastic actors. To make a good film, you have to be surrounded by the best team. I have Direk Joel, Sir Ricky… and now to share the screen with these guys, I can’t even explain jow excited I am about this film.

“I keep saying that this movie, I am very proud of. The fact that I worked with Tony and Marco is truly a blessing. I feel like I was given the best cast.”

Lee, on the other hand, remarked that writing the story of this latest screenplay came in too easy. 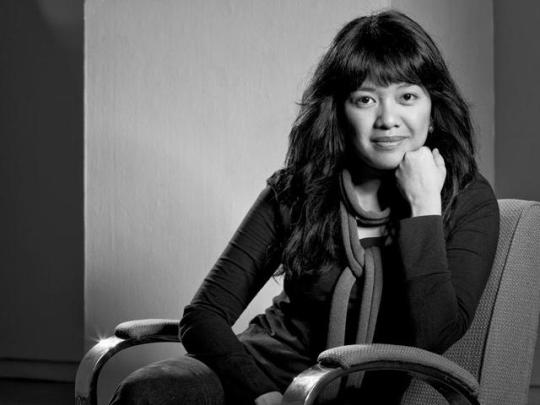 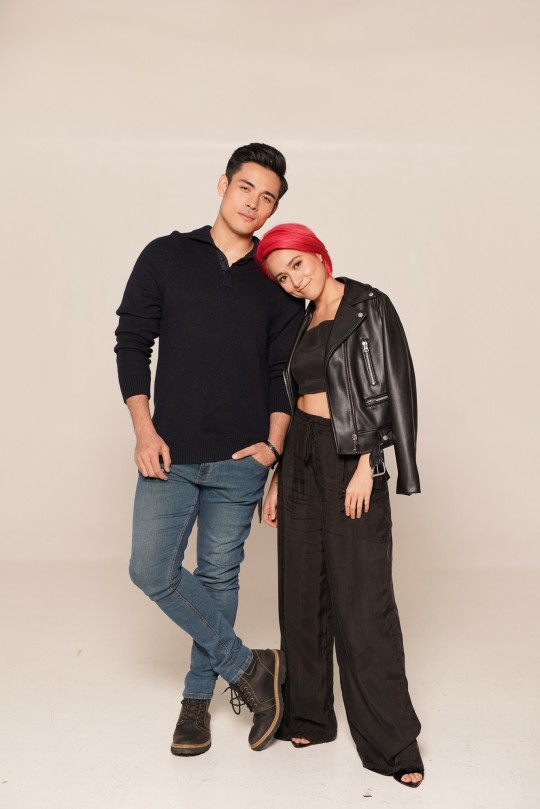 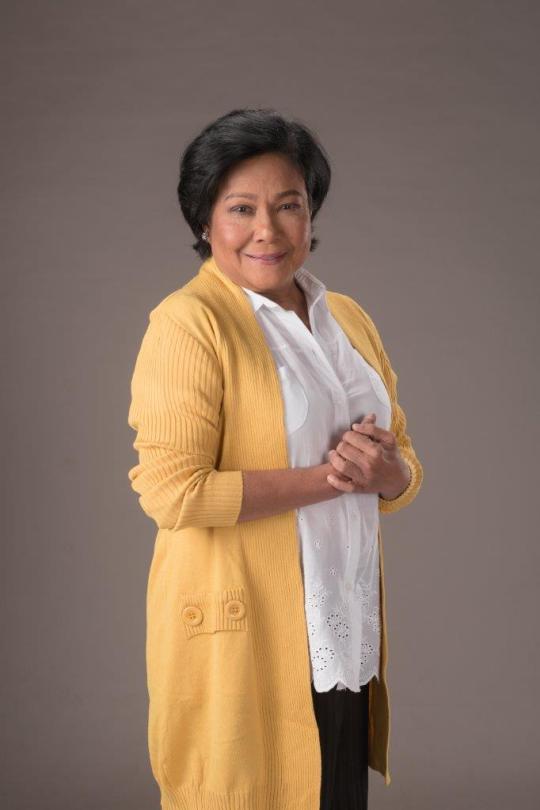 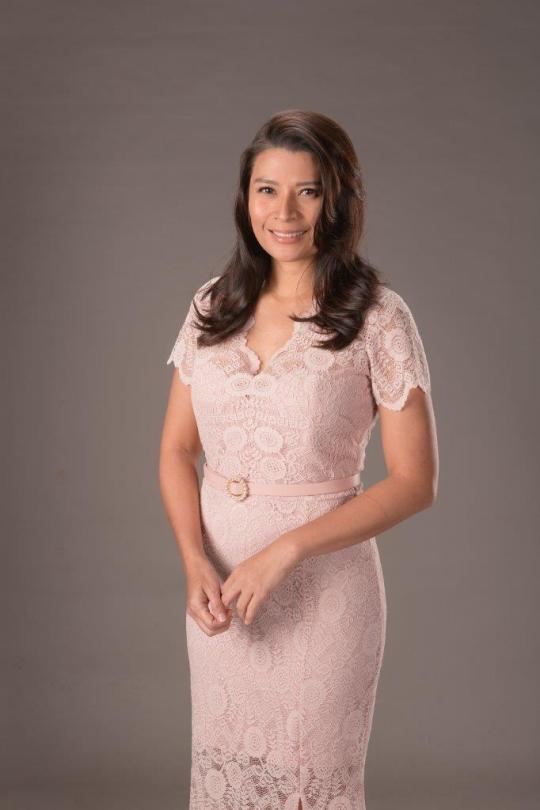 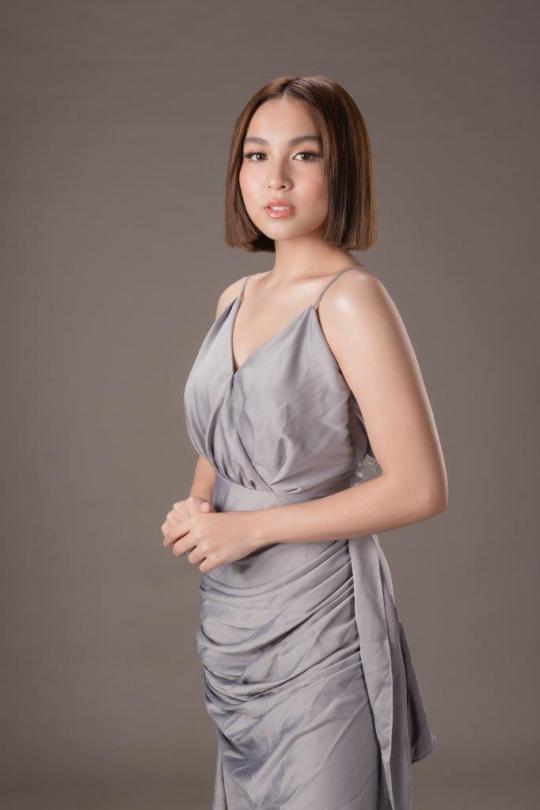 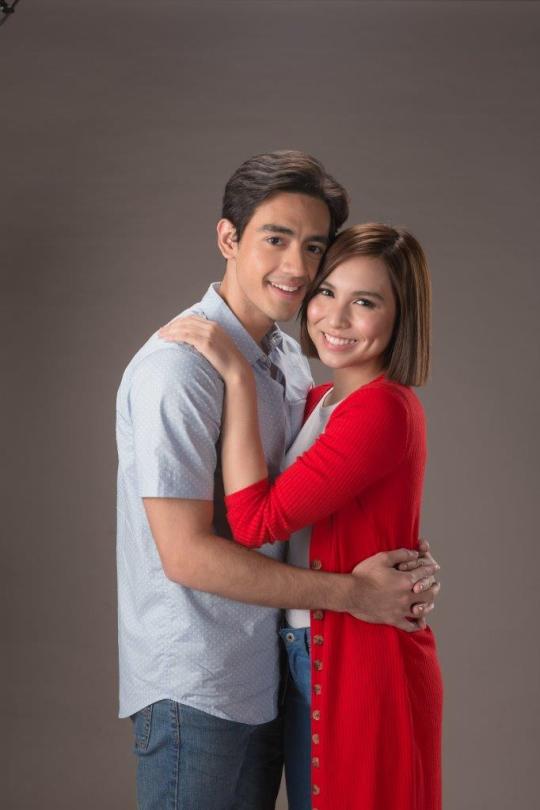