RSS feed for this section
This category contains 254 posts

Shawarma Shack, a Filipino-owned enterprise went out of their way to extend help to communities of the recent Taal Volcano eruption, particularly those in Tanauan City, Batangas.

There were nine areas that Shawarma Shack visited. 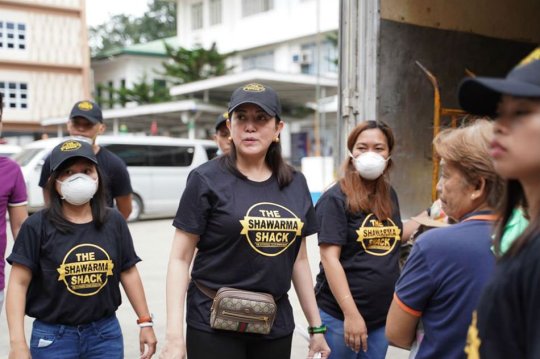 Batangas is closer to Shawarma Shack’s heart. The wife of the founder (Walther Buenavista), Patricia Buenavista, spent her early childhood in Tanauan City. She disclosed that she has relatives residing in the area when the Philippine Institute of Volcanology and Seismology (PHIVOLCS) raised alert level 4 for Taal Volcano on January 12. 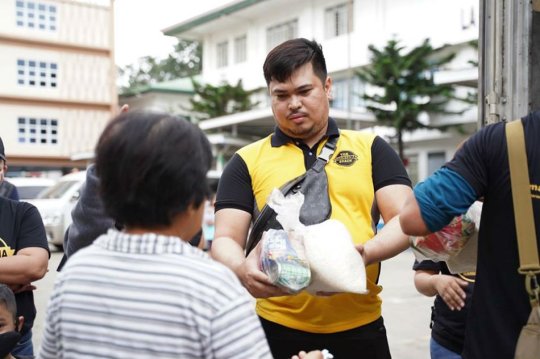 Multiple houses and livelihoods devastated by the eruption.

At the relief operation, Tanauan City Vice Mayor, Atty. Herminigildo ‘Jun-jun’ G. Trinidad was with the volunteers and the Buenavistas that day. 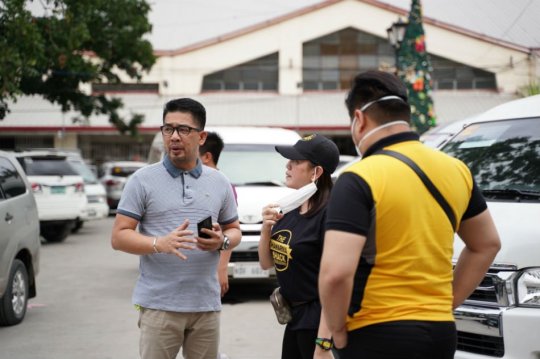 TAuMBAYAN, the art hub and resto-bar in Kamuning, celebrates its 11th anniversary with a six-night fund drive shows for the benefit of the residents affected by the Taal volcano eruption.

From Monday, January 20 till Saturday, January 25, performances and live acoustic jams will be held, hosted by various artists who have become friends with TAuMBAYAN and its habitues. 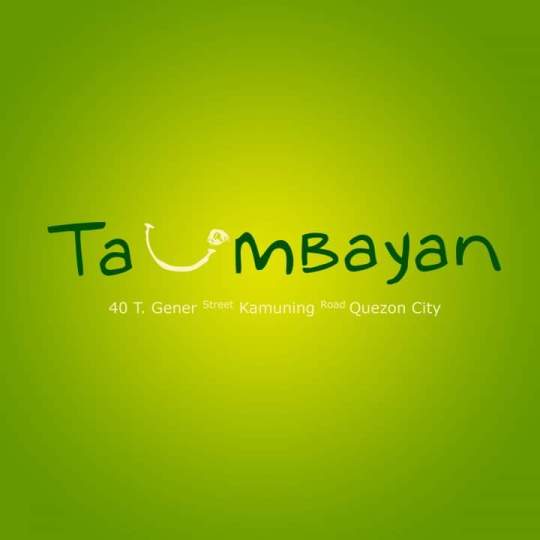 On Monday, PAKIKINIG night features Choi Gustar with Meryll Soriano, Ricci Chan with Eugene Adalia, a long-time friend of TAuMBAYAN and a CNN producer, and many more.

PAGBABAHAGI is on Tuesday night. Join and witness the performances of Musika Publiko featuring Kaurali, Gazera, Pordalab, and Talahib People’s Music. Sabrina Manansala and GP Villapando are joining the night’s jam, too.

The original TAuMBAYAN regulars with Melvin Sumalinog will be the main feature of Wednesday night’s jamming sessions. It will be all about PAKIKIISA.

Thursday night, PAG-AAMBAG is through the musical accompaniment of Project Yazz and Pete Canzon. Talata Ni Tala and Alamat ni Ug will also be one of the evening’s highlights.

To close the six-day jam nights, Saturday will be PAGSASALO, the date of the anniversary itself. AVANAR (Ava Santos and Narcies Cabico) will be in the spotlight that evening.

The performances are free and open to the public; however, the audiences are encouraged to share what they can as donations to those affected by the Taal Volcano eruption.

TAuMBAYAN has hosted and initiated fund drives for various causes to give back to the community. For the Taal relief campaign alone, TAuMBAYAN hosted two fundraising drives by two artist groups.

TAuMBAYAN’s initiative 11@2020  will be held as part of the anniversary celebration and to respond to the call of the times.

The charity concert that Ai Ai delas Alas promoted in May and is dubbed as A.I. H.E.A.R.T R.C.B.N. is all set on Monday, June 24 at 7pm, Smart Araneta Coliseum. 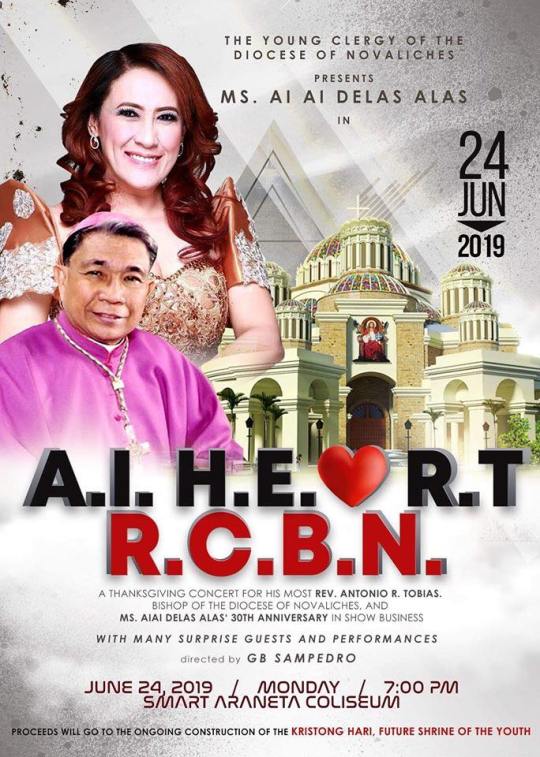 The said musical production is for the benefit of the Kristong Hari Parish in Novaliches, Quezon City. The affair will also commemorates two celebrations–the 16-year service of His Most Reverend Antonio R. Tobias and delas Alas’s 30-year anniversary in the entertainment industry.

Apart from the celebrities, the 40 priests, 25 nunsm, and 30 lay presidents of parishes will also be performing on the night of the concert. 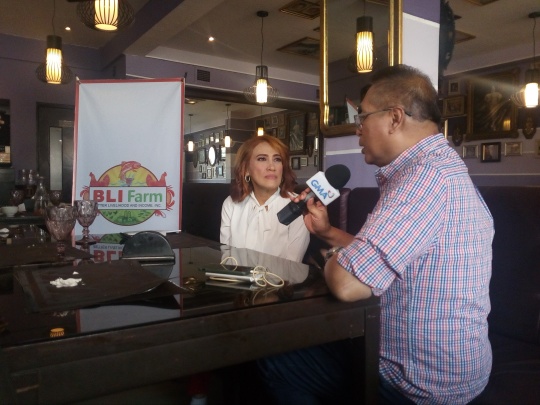 The bloggers’ conference was sponsored by BLI Farm. To know more about the farm, visit its official website.