RSS feed for this section
This category contains 145 posts

The film Kim Ji-Young: Born 1982 is a Korean film based on a fiction novel by Cho Nam-Joo of the same title opened in cinemas nationwide on Wednesday, February 12.

Kim Do-Young is the director of this film adaptation with Gong Yoo and Jung Yu-Mi as lead stars.

After Silenced in 2011 and the zombie apocalypse movie Train to Busan in 2016, this is the third film that both Gong Yoo and Jung Yu-Mi did.

Kim Ji-Young: Born 1982 is a story that is worth telling and retelling. It is about shedding light on how one struggle of a partner can also be his or her struggle. It’s a chain reaction.

Kim Ji-Young (Jung Yu-Mi) is an ordinary Korean woman in her 30s who is often distressed by her everyday life as a full-time mom and housewife. Although being married to the man she loves and the struggle of raising a baby girl has forced her to give up on many things, Ji-Young believes she is content in life. However, her husband, Dae-Hyeon (Gong Yoo), noticed that life is hitting the former harder than she has imagined. 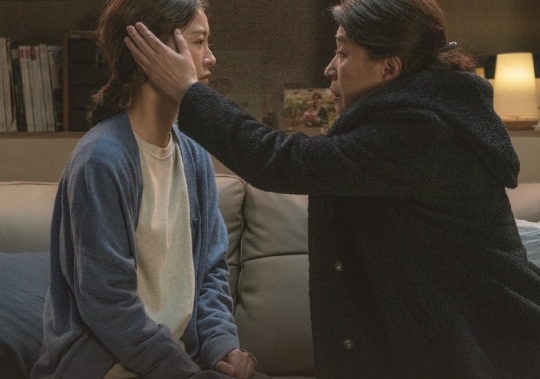 The worried Dae-Hyeon consulted a psychiatrist after he found out that his wife Ji-Young began to speak strikingly similar to her mother, her best friend who died while giving birth, and her late grandmother.

The novel (to which the film is based) has sold more than one million copies in November 2018. It is one timely film that focused on mental health.

Also, the book will be published and translated in 16 languages, including British, French, Spanish and Italian. 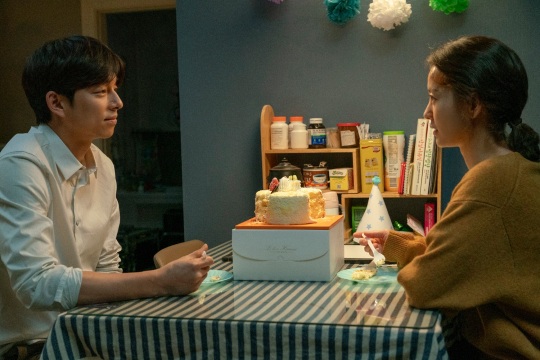 This Viva International Pictures and MVP Entertainment-distributed is still showing.

Viva Films‘ psychological-thriller-drama film UNTRUE that was featured at the prestigious Tokyo International Film Festival in October last year is soon to open in cinemas nationwide on February 19. 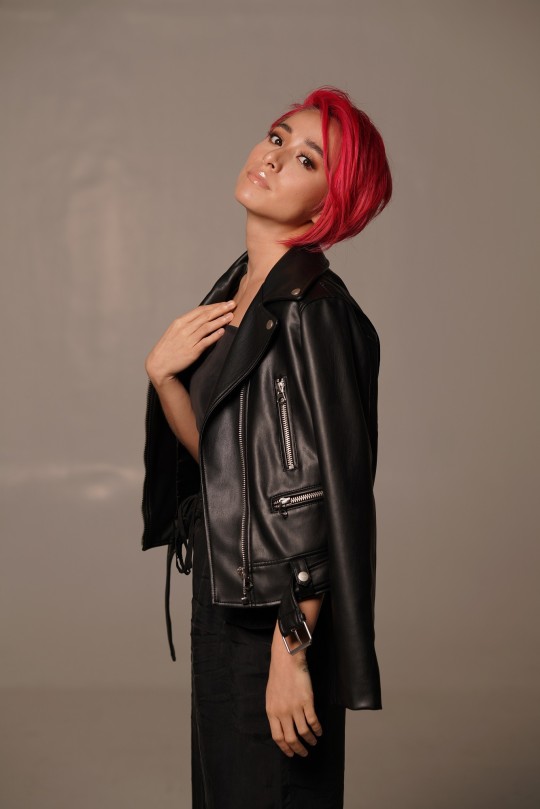 The Sigrid Bernardo film stars the tandem of Cristine Reyes (fresh from her action-drama film Maria) and Xian Lim (who starred in a heart-tugging break-up drama Hanggang Kailan), play as Mara and Joaquim, respectively.

According to Bernardo, the film was shot in the capital city of Georgia–Tbilisi. The location was essential in telling a story about two individuals in search of companionship amid the cold-weather foreign land. Both stars are lonely Filipino migrants in that place, where only 30 Filipinos were living there at the time of filming.

Both Reyes and Lim underwent a series of workshops with the director and an acting coach Dolly de Leon in preparation for their most challenging roles ever. Their characters, Mara and Joaquim, married after a whirlwind romance.

In the course of their married life, things surfaced. It’s a she-said and he-said film, where both parties have their stories and lies to tell. Expect domestic violence in the film. Both stars showed great promise in acting as described by Bernardo. Moviegoers can expect exciting scenes to brew in this much-awaited dark material to unfold on the silver screen.

Untrue is also in cooperation with The Idea First Company.