RSS feed for this section
This category contains 6 posts

Ascension tells the story of a 16-year-old Angela (Ana Mulvoy Ten) and her family, five months after the suicide of her mom. Along with her dad, Jason (Michael Traynor) and two sisters; are still reeling from the loss of their mom’s passing.

One night, Angela found out about her grim and gothic eldest sister Becca (Christie Burke) was possessed by an extraterrestrial force. It caused the latter to be surprisingly cheerful, helpful in doing household chores and teaching their innocent and adorable youngest sister Chloe (Farrah Mackenzie). 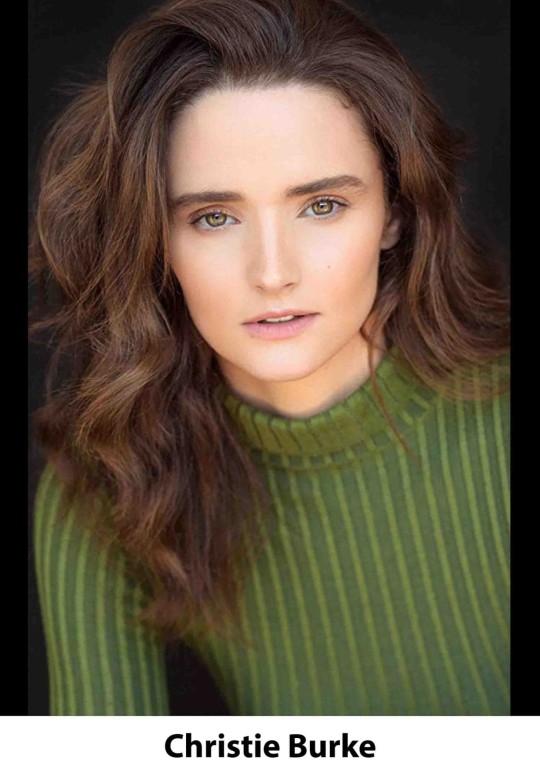 Peculiar things started to occur. Such suspicions didn’t go easy with the people around Angela. It was only her friend from her high school, Ethan (August Rhodes), who showed support on this. Ethan heard about recent miraculous impregnation of six-year-old girls around the world, a very sick idea that compelled the two to investigate, particularly on Becca’s strange behaviors.

Wachsman has a unique way of retelling a ‘disturbed’ concept about birthing something into a human, into a child.

Apart from Ascension, WFL Productions Incorporated has recently finished filming Mermaid for Christmas. Arsy Grindulo Jr., a Filipino who migrated to the US and has managed the production outfit.

Fresh from the box-office success of Viva Films‘ Miracle in Cell Number 7 at the Metro Manila Film Festival 2019, cinematographer-director Yam Laranas teams up with Kapamilya’s Halik actress Yam Concepcion in Night Shift. The horror film is Viva Films’ first offering in cooperation with Alliud Entertainment for the year 2020 and the two Yams serve as the lucky charms.

Set in a hospital morgue and revolves around a pathologist’s assistant named Jessie (Concepcion) who works on a straight shift one stormy night.

Her character doesn’t believe in the afterlife, but she suddenly creeps out by the strange sounds that seem to be coming from the cadavers. She cannot shake off the feeling that they seem to be coming back to life.  As her fear intensifies, she ponders on the idea of the Final Judgment.

Laranas, the filmmaker, shares about the inspiration of his film is from the study of Dr. Sam Parnia, the head of Stony Brook University Hospital’s intensive care in New York. Parnia is the author of the book Erasing Death: The Science That Is Rewriting the Boundaries Between Life and Death. It reveals death not a moment in time, rather, a process instead.

According to Parnia, death is, essentially, the same as a stroke, which is a process that stops blood flow from getting into the brain. He adds that brain cells can be viable for up to eight hours after blood flow stops. That’s especially true for the brain.

But since it’s a horror film, Laranas also utilizes the concept of Judgment Day, also known as the Final Judgment. It is the very last thing that happens before God destroys the old ‘heaven’ and the old ‘earth’, which are corrupt on account of sin. Before He creates His new heaven and a new earth, He has to do away with anything that could bring sin into the new creation.

Jesse working on a graveyard shift, her fear intensifies, as she begins to think about the idea of the Final Judgment. That night, she thinks that the day has come for dead people to rise.

Combining science and religious beliefs can be a great premise to present a horror story like Night Shift. Laranas stresses that his film does not take any inspiration from the two films–The Autopsy of Jane Doe (2016) and The Possession of Hanna Grace (2018).

The film also takes pride in the music of Oscar Fogelstrom, a Swedish film music composer, who also did the music for Laranas’s film Aurora (2018).

Night Shift is set to open in cinemas nationwide on January 22.

‘Maledicto’: FOX’s first local film to hit the cinemas on May 1!

Apart from romantic-comedies and dramas, Filipino audience especially the moviegoers, are fond of watching horror flicks, which FOX Network Group Philippines is poised to give a good scare via its first local-made film venture via Maledicto. 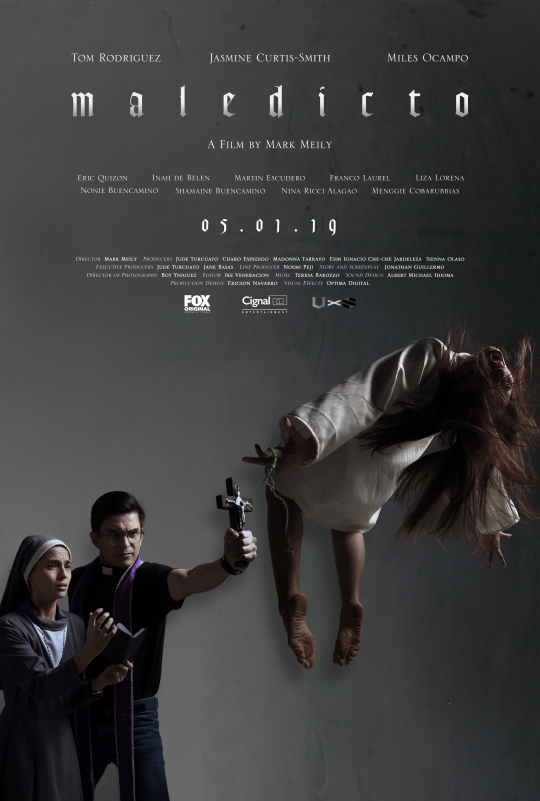 In 2018, the foreign film The Nun explained the existence of Valak, the evil spirit in Conjuring 2; and in the screenplay written by Jonathan Guillermo tells the story of Tom Rodriguez’s Fr. Xavier “Xavi” Lavezares, a supposed to be brilliant psychiatrist with a bright future ahead of him, who witnessed his sister Mara (portrayed by Inah de Belen) who killed herself amid the throes of a demonic possession. 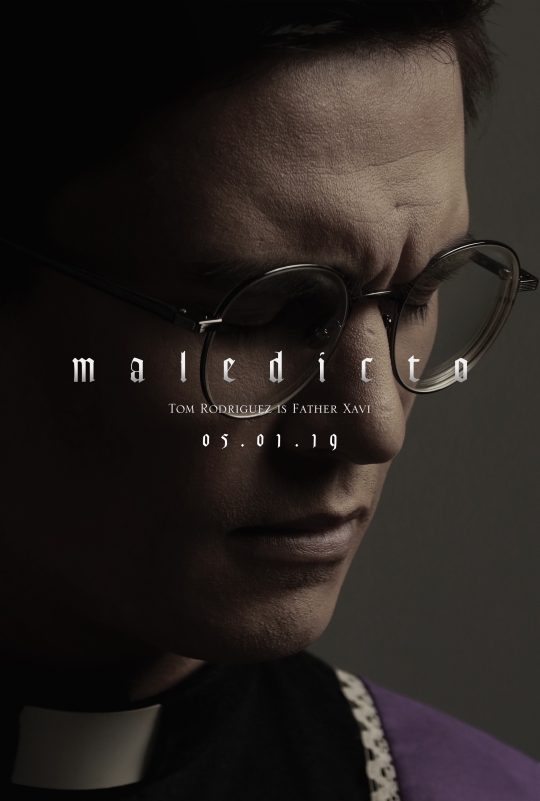 Since the film tackles about principalities in the spiritual realm, its premise is that evil is out to conquer the world through its cohorts and even inside the Roman Catholic Church is already infiltrated.

The film reminds of the Christian novels written In This Present Darkness and Piercing the Darkness by Frank Peretti.

After years of questioning the existence of demonic possession Fr. Xavi is again presented with an episode that revisits his horrific experience with her younger sister and now he has to exorcise the demon outside of a young female student named Agnes Villacorte (Miles Ocampo), the student under Sr. Barbara’s (Jasmine Curtis).

Armed with his psychiatric knowledge and his training in exorcising demons, Fr. Xavi took the responsibility of driving away the demon named Sikmat from the innocent body of Agnes. He was aided by a clairvoyant nun Sr. Barbara.

Jude Turcuato, senior vice president and general manager of FOX Network Group Philippines described this first venture on making local films, “With Maledicto under our belt, we’re hoping to elevate Filipino cinema to one of a Hollywood pedigree.”

Will the two Servants of God succeed in casting out the demons that has taken over the innocent body of a teenage girl?

The film is co-produced by Cignal Entertainment and Unitel, with ABS-CBN Films tapped as distributor and directed by Mark Meily.

Opening in cinemas nationwide on May 1. To get to know more about the film, visit its facebook page.