RSS feed for this section
This category contains 4 posts

Coming from a trip in Palawan, I still managed to brave the jammed streets of Quezon City to Marikina Cit  to witness the opening of Bacsi Bro’s outlet in Ayala Malls on Saturday, July 27 with Tony Labrusca as its brand ambassador. After he was launched as an endorser and a franchisee  of a drink sometime last year, the star of Sino ang Maysala (Mea Culpa)?–Labrusca greeted the mall-goers, customers and his fans alike with his usual irresistible presence. 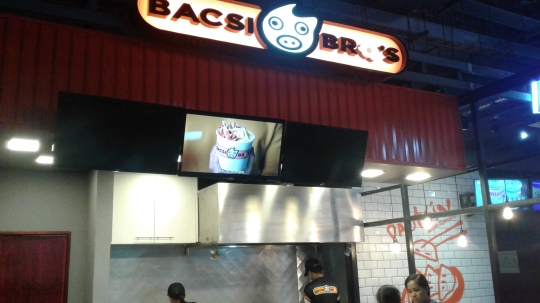 Just like the comfort food under Bacsi Bro’s, he maintained his stature as one of today’s most sought-after young male actors; especially after he did daring scenes with Angel Aquino in the 2018 iWant movie Glorious, which was written and directed by Connie Macatuno.

Apart from Tony’s appearance, the all-day breakfast served with rice and bread wraps shared the limelight with the hunky actor. 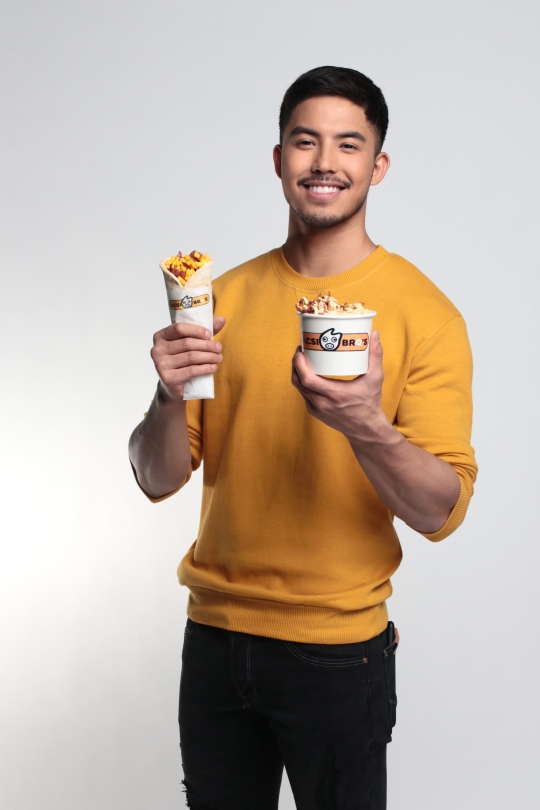 For more information about Bacsi Bro’s and for interested parties to open a franchise, please contact U-Franchise via franchising@franchiseasia.com or telephone number at (632) 6340586 or mobile number +639209830247. Also, visit its facebook page.

captured this shot of #AiAidelasAlas, the ambassador of #CountryBankersInsuranceGroup (#CBIG) with #GeraldineDesiderioGarcia, senior vice-president and general manager while signing the MOA. #CountryBankersSigurado

Delas Alas being an entrepreneur as well, she felt the need of having the type of insurance policy that CBLIC is offering; particularly in protecting properties today. She believes that CBLIC, as an insurance group is more efficient and reliable. Thus, renewing her contract as the face of the said company is just appropriate.

Like Ai-Ai, she is concerned with unpredictability and desttructiveness of accidents like fire, which at the start of 2018, there were already eight fire incidents have occurred in the Metro. Back in the first quarter of 2017, there were 1,217 fire incidents that have been reported; and the cost of damages and casualties were estimated higher than the previous year, according to Bureau of Fire Protection (BFP).

CBLIC is a subsidiary of CBIG, which has expendad its fire insurance portfolio to make sure not just entrepreneurs but homeowners are able to protect and cover their properties.

Today, the insurance firm is headed by Atty. Romeo G. Velasquez, the president and ably supported by Geraldine Desiderio-Garcia, the senior vice president and general manager.

For several years, the company has develop a wide arry of insurance plans that are not only practical but relevant as well.

On May 17, athlete-singer-actor Matteo Guidicelli, in cooperation with Sun Life Asset Management Company, Inc. (SLAMCI), launched a series of vlogs (video blogs) at B Hotel in Quezon City. The vlogs aim to teach Filipinos about how investing can help make their #lifegoals come true. 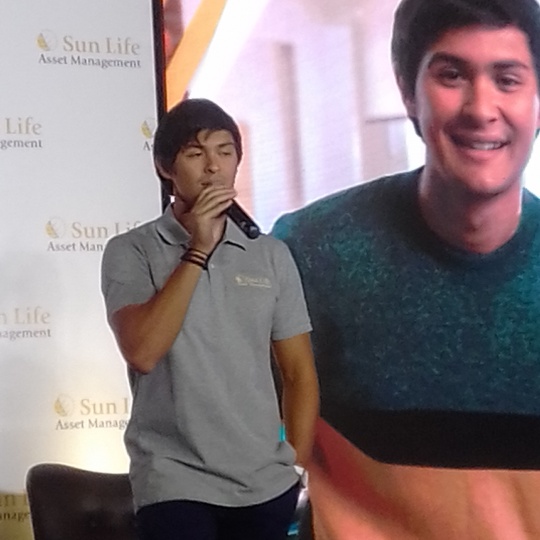 To be financially free, it starts with a detailed plan and the willingness to commit to such plan. Though the vlogs, dubbed as ‘Make It Mutual’ with topics that are relevant to personal finance, such as growing one’s money, beating inflation and investing regularly—are geared to empowering Filipinos to be wise in managing and growing their finances.

The vlogs were created for the viewer to easily relate these to real life situations, the modules shall be demonstrated in themes familiar to them, like travel, fashion, and fitness, among others. All videos will be shared via social media to make it readily accessible.

This is not the first time that Guiicelli did a financial literacy campaign for SLAMCI.  It was in November 2015 when he also supported SLAMCI’s campaign against investment scams and was dubbed as ‘Slam the Scam’. He was glad to be part of it in helping people from getting victimized by scammers like the pyramid scams.

And being a policy holder of Sun Life, it has opened him to be wiser with his finances and where to invest his earnings. He said that with the insurance advisors he has now, “They give me insights on what to invest in and what not to invest in.”

Apart from the insurance policy he insured himself with, he also got Sun Life’s Prosperity Card, which was launched August last year. The card is an investment worth Php5,000, which may be invested in any of the peso-denominated mutual funds managed by SLAMCI under its Sun Life Prosperity Funds. The first-of-its-kind in the market, it has revolutionized mutual funds investing in the country.

“With the prosperity card, it earned me six percent (6%), It is a good start for high school students to start with or the millennial these days to start investing via this card.”

The ‘Make It Mutual’ campaign is just the first of Sun Life’s series of financial literacy initiatives this year. According to Sun Life Chief Marketing Officer Mylene Lopa, more will be launched in the coming days as Sun Life rolls out its Financial Independence Month campaign in June.