RSS feed for this section
This category contains 2 posts

Here is what I started writing about…

I actually have written the three chapters of my novel, however, I need to allocate longer time to encode to a computer what I have written in my notebook.

I chose my PinoyWriter-friend’s shot for my book cover, temporarily. 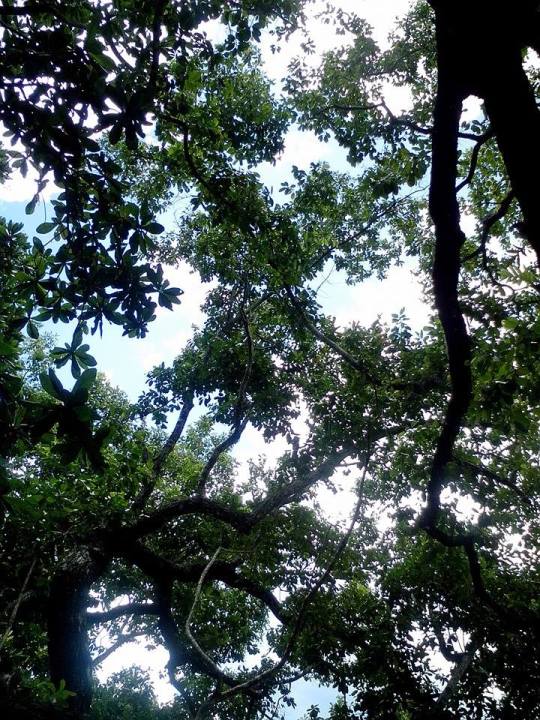 Anyway, I invite everyone to read through the novel. I also hope that you’ll enjoy it and will watch out for the succeeding chapters.

My Latest Article on Rappler.com

MANILA, Philippines – Talk Back and You’re Dead star James Reid says he is not pressured by the success of the movie ‘She’s Dating the Gangster’, starring Kathryn Bernardo and Daniel Padilla.

Both movies are based on wildly popular novels intially posted on content platform Wattpad. James Reid and Nadine Lustre, who originally starred in ‘Diary ng Panget’, return in different roles for ‘Talk Back’.

Reid, Lustre, and Marco play love triangle in the latest Viva offering titled–‘Talk Back and You’re Dead’. Photograph by Ted Claudio of WazzupPhilippines.com